When we embarked on this blog and newsletter adventure back in January, my marketing fairy (Leanne) and I pondered how to pick a theme of the month. She suggested to base it on whatever appealing United Nations ‘International Day’ was being celebrated in a particular month – which I thought was genius.

One of those UN 'International Days of the Month' happened to be 'French Language Day' on March 20th – did you know? This makes for the perfect opportunity to announce something I am particularly proud of: my website is now available in French…and also German! Being both French and German (born in Paris to a French dad and German mom), I had always hoped to make my website available to French and German speaking audiences. If you’d like to check this out, click on the little flags at the top of the home page. Let us know what you think! We would love your feedback.

Now, back to the real theme of the month: March 20th also happens to be 'International Day of Happiness' – and what better theme for a newsletter than Happiness!? We were full steam ahead with working on a happiness newsletter.

March 5th 2011 is when my late husband, Steve, died of cancer. Meaning this year was the tenth anniversary of his death.

How to write a newsletter on happiness when grief was such a big presence for Steve’s children and myself this month? I decided to, this month, share and honor the grief (and hopefully help some of you do the same) before, next month, switching to the other side and visiting happiness.

I thought it would also be a relevant topic since so many of us are affected by grief brought on by the pandemic.

As I was pondering grief, I remembered something that I have repeated so often to my girls that it ended up in the Mama Jar:

And since love was the theme of our last newsletter, all of this is starting to make sense…

As a coach, I often work with people who are going through grief. Maybe it has something to do with “it takes one to know one”…

Grief, by the way, is not only an emotion we feel when we have lost someone. It is also an emotion we feel – way more often that we might realize – when we experience any kind of loss: I experienced enormous grief when I left my entire life behind in Europe at age 26, as I emigrated to the United States to be with Steve, even though it was such a joyous reason for leaving. I experienced grief when we moved from Boston to the Washington DC area and I had to quit my job and leave behind the American life I had made for myself in beautiful New England. I was surprised to experience grief when my expatriate European friends would leave to go back home. I experienced profound grief when my second daughter left for college and I found myself an empty nester and home alone.

When I work on grief with my clients, we often work around the five stages of grief developed by Elisabeth Kübler-Ross (a Swiss-American Psychiatrist pioneer in near-death studies) in her book “On death and dying”: Denial, Anger, Bargaining, Depression, and Acceptance (DABDA). In her book she shares how people with terminal illnesses seem to go through some of these stages (not necessarily in order and not necessarily one at a time either). She and her colleague David Kessler, who worked with her for many years and builds on her legacy thanks to the Elisabeth Kübler-Ross Foundation he leads, later discussed that the EKB five stages of grief might also apply to people who lost a loved one. I certainly recognize the five stages, and know that I have gone through them back and forth, up and down, one at a time or all together, over and over and over again through the years. Of course more intensely the first few months and years after Steve’s death, and then slowly (SLOOOOWLY) less often, less intensely, less painfully as time passed.

I was fascinated to find out that David Kessler eventually came out with a sixth stage in his book of the same name: “Finding Meaning”. He explains that it's finding meaning beyond the stages of grief described above that can transform grief into a more peaceful and hopeful experience. Which interestingly, Shirzad Chamine also discusses in his “Positive Intelligence” book as the Sage Perspective: one of the examples he gives of finding meaning is by citing the story of Candy Lightner who created MADD, Mom Against Drunk Driving, days after her 13-year old was struck and killed by a drunk driver.

In the latest issue of Psychotherapy Networker, which honors its founder - Rich Simon - who recently died by suicide, David Kessler is interviewed by Ryan Howes and confirms what I used to tell my girls to try to help them understand and cope with their grief:

“Love and grief are a package deal; you can’t have one without the other. You can avoid grief, but then you’re going to have to avoid loving […]. Most people don’t want to make the journey of life without love. And at its heart, grief and pain are part of love. Grief is what love looks like after the death. There are processes we go through in grieving, whether we talk about them as stages or tasks or milestones, but I don’t think we ever let go. Instead, we find acceptance bit by bit. There’s no end point to grief.”

Oh – how I can relate to these words. I am sure many of you can, as well.

To which David Kessler replies:

“I try to remind people not to give death any more power than it has. I don’t believe that love dies when someone dies. […] We knew how to love the people we’ve lost when they were physically present-and the work now is to love them in their absence.”

We, Steve’s children and myself, have been learning to love him in his absence.

I know that I have also been trying to find meaning through my grief by trying to live 'for' him in some ways (by continuing to raise his daughters as I imagine he would have wanted them to be raised, or by joining the board of the Sodexo Stop Hunger Foundation he founded, to help carry on his legacy.

I also live my daily life often wondering: “What would Steve say or do?” Sometimes I do that, and sometimes … I don’t! (same as I used to when he was still around!). In all these ways, I have been able to find meaning through my grief.

How have you found meaning through your grief?

I hope you have taken something useful away from this. If I can help you further to process grief you may be experiencing, please do just get in touch.

It doesn’t feel quite right to tackle the theme of happiness just yet. But next month, I will certainly be ready to go “over the rainbow” to the other side – happiness! I hope you will join me then to explore this topic together…it will be April Fool’s Day after all!

“Somewhere over the rainbow
Bluebirds fly
And the dreams that you dream of
Dreams really do come true…
Someday I'll wish upon a star
Wake up where the clouds are far behind me
Where trouble melts like lemon drops
High above the chimney tops that's where
You'll find me, oh"

If you are struggling with any sort of painful transition, such as:

• Dating/Marriage/Separation/Divorce
• Birth/Having children
• Facing the empty nest – what next?
• Going to college
• Illness (yours or someone else’s)/Caregiving
• Death (someone else’s or yours)
• Job transitions (finding, losing, changing)
• From a job to self-employed
• From work to SAH (Stay At Home) or SAH to back to work
• Work to retirement
• Facing homelessness
• In or out of addiction
• In or out of depression

Check out my Life Coaching services and book a sample session to see if working with me would be helpful to overcome your transition/grief challenges. 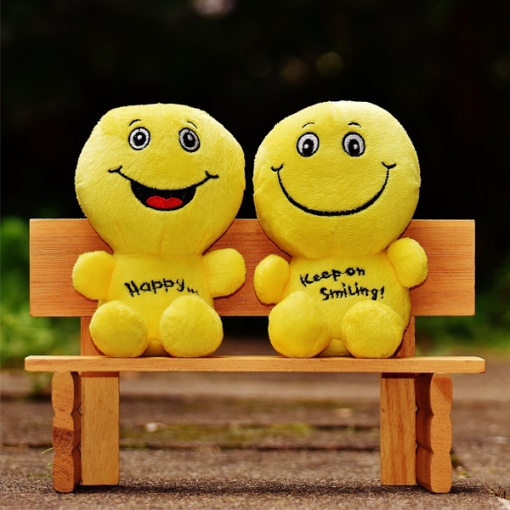 You might remember that last month’s newsletter topic was supposed to be HAPPINESS because March 20th was the “International Day of Happiness”. However it was also my late husband’s (Steve), 10th death anniversary, so GRIEF became our topic instead. Now I’m […] 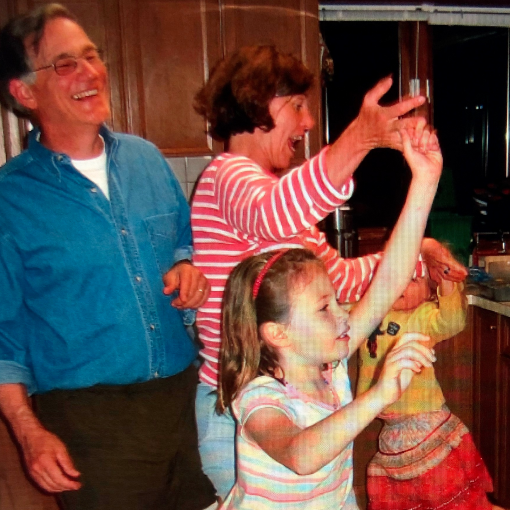 Following what is quickly becoming our tradition, we looked at the United Nations calendar of observed days to figure out a theme for this May newsletter. May 15 was International Day of Families, and May 16 International Day of Living Together in Peace. Naturally, for a […] 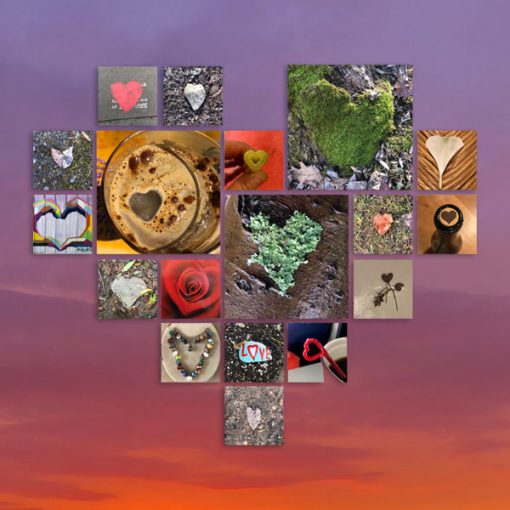 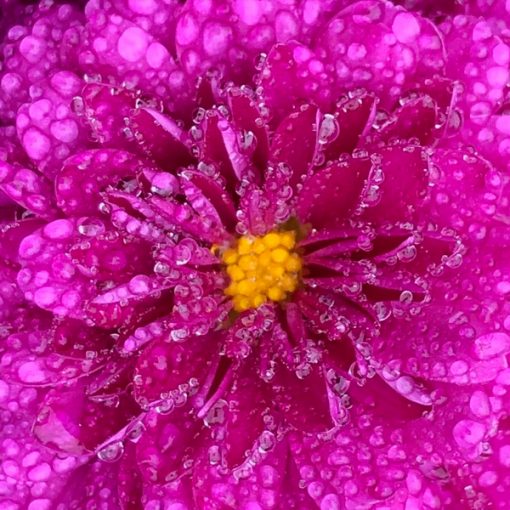 When my first born left for college, she gave me the most magical parting gift: a jar filled with 180 little handwritten notes, one for each day that she was going to be gone for her first semester. These small love notes that my daughter wrote me act as inspirational […] 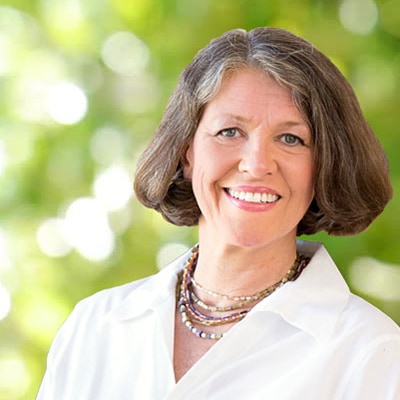 It takes one to know one!

I’ve become The Challenge Coach because I have been, and still am, a challenged human.

We’ve all heard the saying: “What doesn’t kill us makes us stronger”.

It’s definitely been true for me. I want to help make it true for you as well. 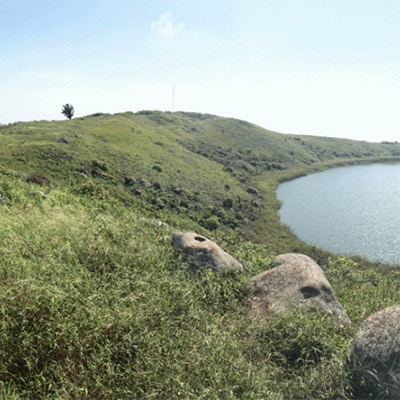 Find out if Challenge Coaching is for you.

Enter your email and you'll be kept up to date. 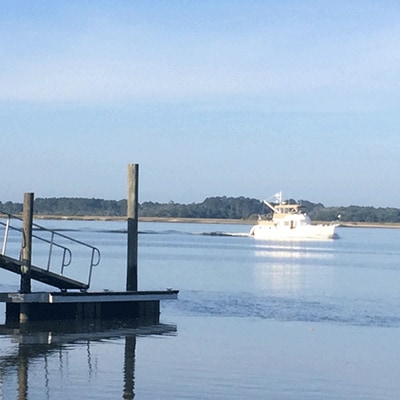 Why choose The Challenge Coach?

Hear from the people who Pascale has worked with to transform their challenges into growth and success.